We are thrilled to welcome Chad Cheung to the TALON Grips Ambassador team. Chad has been using our products for years, he has played an integral role in helping us make our products better.

I can’t think of a better representative for competitive shooting sports.

Chad started shooting competitively in 2011 when he competed in his first GSSF match. He began to get more serious about competition in 2012, and in 2013 was selected to lead California’s Premier Online Shooting Community Shooting Team (Calguns.net Shooting Team). He continues to compete in various competitions throughout the country including GSSF, IDPA, USPSA, 3-Gun, and even the occasional NRA High Power Service Rifle match. He first found out about Talon Grips while watching videos of Hickok45 on YouTube, and has been using them ever since. Prior to shooting competitively, he served honorably for eight years in the U.S. Army Ordinance Corps. Chad lives in Los Angeles, CA with his wife, and their dog. You can learn more about Chad and Calguns.net by visiting their forum at Calguns. 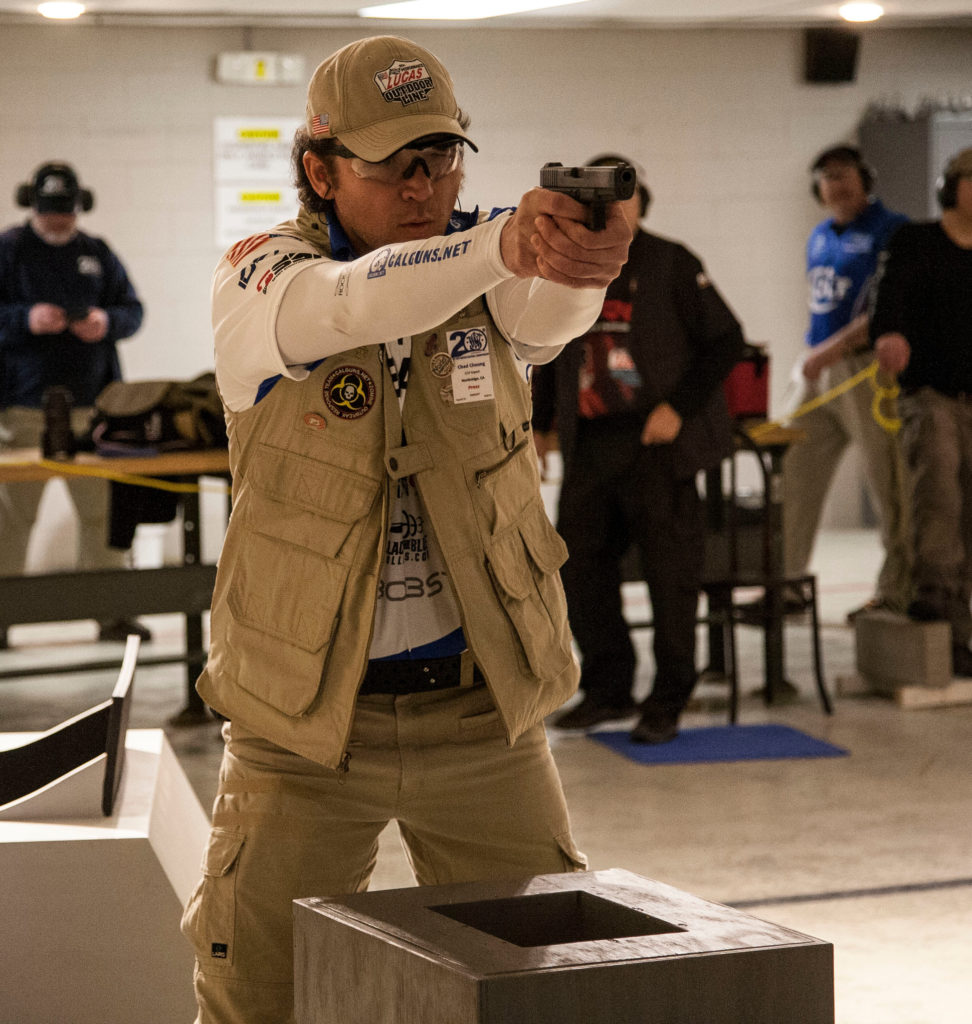