The Southern Trapper is owned and operated by Dane Bligh, a young entrepreneur committed to making a difference in his community.

In 2013, Dane began mentoring a troubled seven-year-old elementary school student, who came from a very impoverished community in North Charleston, South Carolina. The first three weeks of mentoring passed without the student saying a single word.

“EARLY ON, I THINK HE ASSUMED THAT I – LIKE EVERY OTHER ADULT MALE IN HIS LIFE UP UNTIL THAT POINT – WOULD JUDGE HIM, AND THEN EXIT HIS LIFE AS QUICKLY AS I ENTERED IT.”

While riding bikes one afternoon, they stopped at a corner store to buy a bottle of water. Dane noticed that his mentee was admiring the wallet that Dane had originally made for a friend. At that moment, Dane realized he had the perfect project to help teach his mentee a skill he could use later on in life.

The Southern Trapper started because Dane wanted to make a wallet with his mentee, that would never tatter or fall apart. It quickly turned into a company when the student said he wanted to make a second wallet to sell to a friend. Since Dane had all the raw materials, he let him keep all the money he made, and just like that, Dane’s mentee became an eight year old entrepreneur.

Learn more about The Southern Trapper 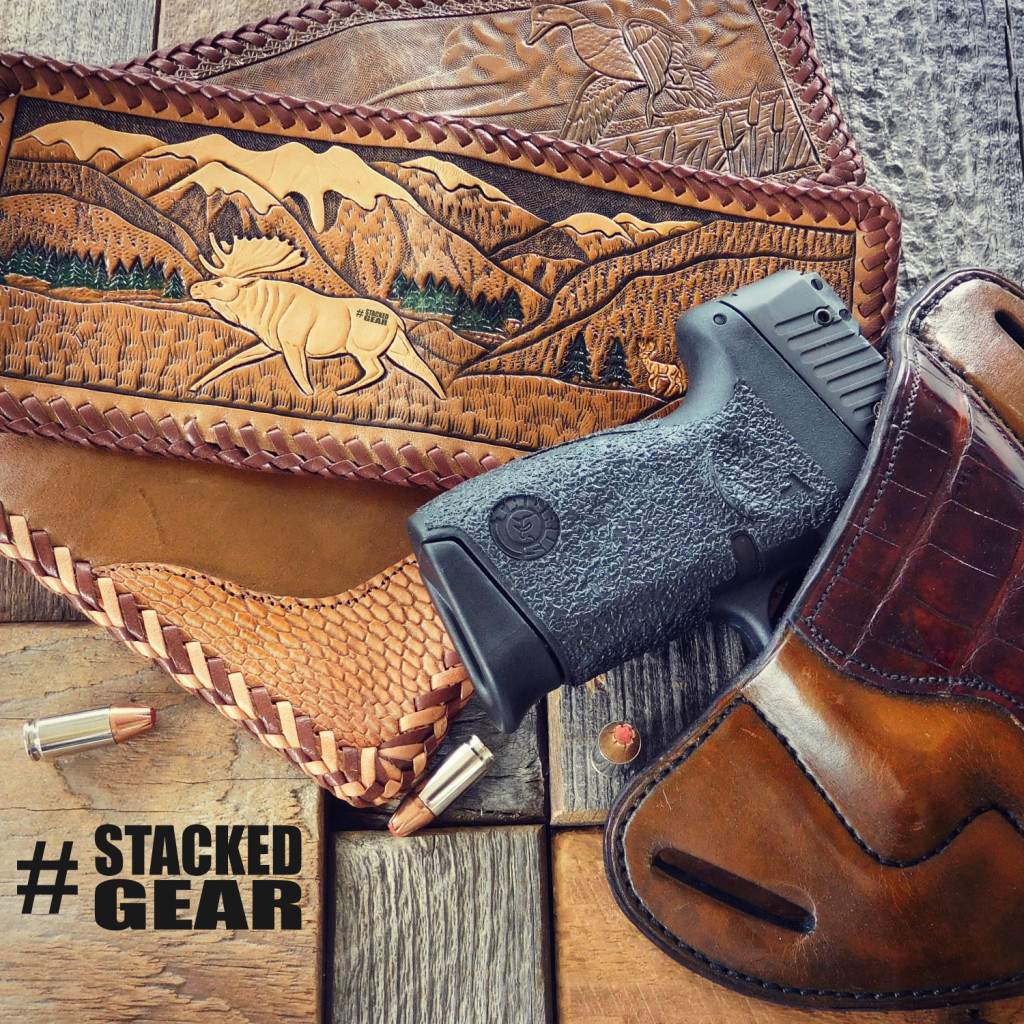